Chat with us, powered by LiveChat

Posted at 12:17h in E-Scooter Posts by admin 0 Comments

A joyous day for many was the legalization of marijuana in California earlier this year (2017). However, as other states have noticed an increase in fatal car accidents after legalization, it’s become a forefront thought on whether this same trend will align with California.

Approving Prop 64 made California the most populated state to do so. 21+ year olds are allowed to purchase and use marijuana for recreational purposes under this proposition. Another common question that rose from the passing of this law, was how it would affect the rules of the road. As of right now, drivers are being held to the same standard of an alcoholic DUI. If a driver is pulled over by law enforcement, they will be held accountable according to their influence level. Injured parties also have the right to file a claim against the driver if affected by mentioned negligent acts.

Vehicle Code 23152(e) VC reads: “(e) it is unlawful for a person who is under the influence of any drug [including marijuana] to drive a vehicle.”

Washington, Colorado, and Oregon, all saw an increase in car accidents after legalization. Studiesshow that auto accidents went up 2.7 percent within the same year. Though a small percentage, it would play an extremely large role with a highly populated state such as California. Not enough time has passed since legalization, so statistical significance is not currently available.

Testing for a DUI on the spot is a difficult task for law enforcement. Certain biological differences can be enough to determine a DUI driver from a sober one, though more statistical proof is required. Saliva tests are being assessed in an effort to determine immediate results; however it still does not prove that the effects are present and the user is impaired. THC is stored in your fat cells, and is not water soluble like alcohol. The THC can be present in the body for a few weeks, depending on the metabolic rate of the user. If the officer has reason enough to pursue the matter further, a blood test at the station will determine the user’s stimulus levels. If the user denies a blood test, you can be immediately charged for a DUI.

Conviction penalties for driving while high are the same as for alcohol for first time offenses. These include:

– Probation for up to 5 years

– Up to 6 months of drivers license suspension.

If you were convicted of a DUI, it is best to contact a law firm that specializes in DUI cases. If you were injured by another driver you believe was under the influence, contact us today at (877) 592 – 4600 to discuss your case at no cost to you.

Speak With An Injury Attorney Today 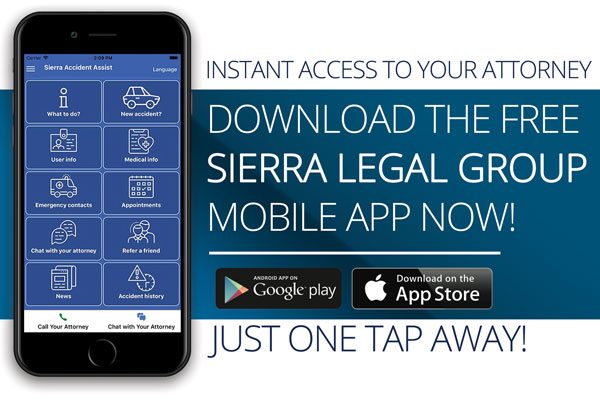